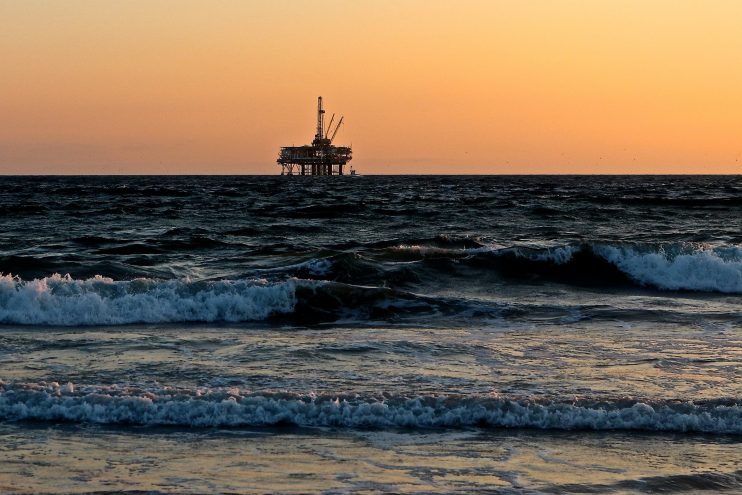 On January 27, 2021, President Biden issued an executive order suspending the issuance of new oil and gas leases on public lands and in offshore waters.  The suspension will remain in effect “pending completion of a comprehensive review and reconsideration of Federal oil and gas permitting and leasing practices” by the Secretary of the Interior.  The review will also include climate and other impacts associated with oil and gas production, and may result in adjustments to royalties associated with federal leases as well as “other appropriate action, to account for corresponding climate costs.”

There is no deadline for the Secretary to complete her review.  So it could be months, or even years, before this review is both conducted and completed.  Also, the current five-year lease plan as mandated by the Outer Continental Shelf Lands Act (OSCLA) for offshore leases will expire at the end of June 2022; it remains to be seen whether the four scheduled sales under the current 5-year plan (three for the Gulf of Mexico and one for the Alaska region) will proceed and whether there will be litigation if any does not.  Also, it remains to be seen whether the Biden Administration will timely prepare the next five-year plan and what will be included in that plan.

President Biden’s executive order also directs the heads of government agencies to identify any fossil fuel subsidies provided by their respective agencies, “and then take steps to ensure that, to the extent consistent with applicable law, Federal funding is not directly subsidizing fossil fuels.”

According to a Department of Interior press release issued the same day, the President’s order does not target “existing operations or permits for valid, existing leases, which are continuing to be reviewed and approved.”

According to a press release by the Department of the Interior, for the year 2020 the federal government disbursed several billion dollars in revenue from energy production.  Of that amount, $1 billion went to 33 American Indian Tribes and approximately 31,000 individual Indian mineral owners.  Louisiana received $159.09 million and ranked third among states, behind Wyoming and New Mexico receiving $457.47 million and $706.96 million, respectively.  Texas came in fourth and received $99.36 million.

The move by the Biden Administration was not unexpected.  In the months preceding the new administration, oil and gas companies began stockpiling drilling permits in public lands, according to an analysis by the Associated Press.  During a three-month period that included the presidential election, oil and gas companies submitted several thousand drilling permit applications; the federal government approved nearly half of those applications and issued several thousand drilling permits in 2020.  For example, Texas-based EOG Resources amassed 1,024 permits in 2020.  More than half of those permits were issued in the fourth quarter.  Oklahoma’s Devon Energy received just over 500 permits.  Generally, lessors have two years to act on a federal permit.

The order by the Biden Administration comes days after Department of the Interior suspended the issuance of new oil and gas leases for sixty days.  The Department later clarified that the order does not apply to tribal land.

The executive order is part of a several actions by the Biden Administration aimed at curbing climate change.  In addition to a moratorium on new oil and gas leases, the executive order also instructs the Department of the Interior to identify steps to double offshore wind production by 2030, and directs federal agencies to develop a comprehensive plan to purchase zero-emission vehicles for federal, state, local, and Tribal fleets, including the Postal Service.  Also noteworthy, on day one in office President Biden revoked a permit for the Keystone XL pipeline, essentially terminating the project; the project owner is still considering whether to sue the government over this revocation.