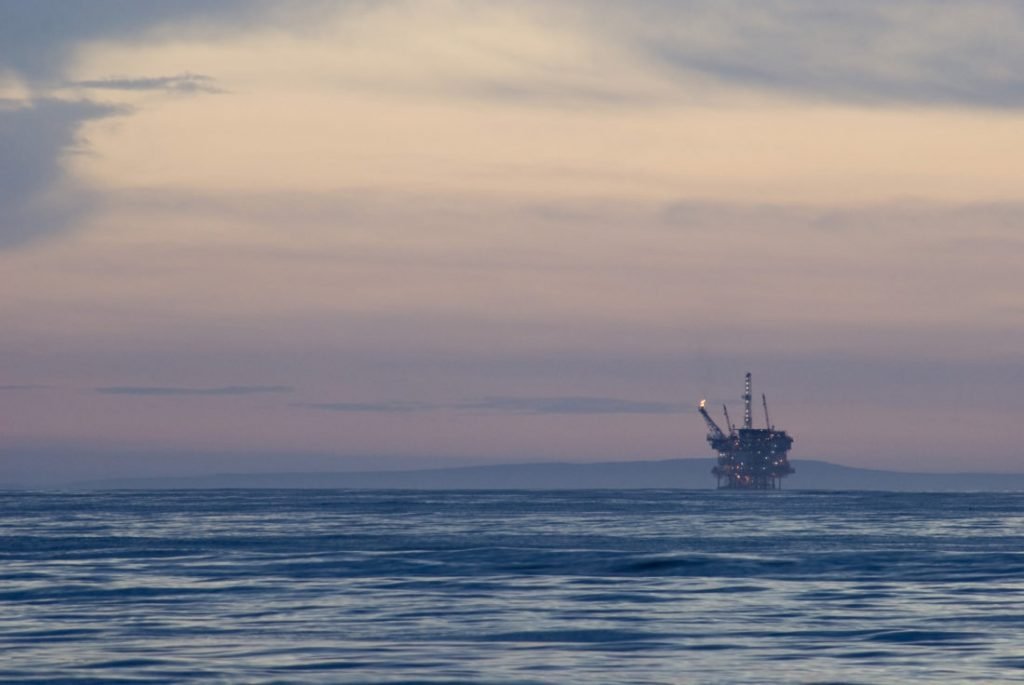 The facts of the case:

In 1999, Apache signed a joint operating agreement (“JOA”) with W&T’s predecessors for the operation of three offshore deep water oil and gas wells.  After an initial failed attempt at plugging and abandoning the wells, Apache contracted to use a rig called the Helix-534 for the job at an estimated cost of $56,350,000.  However, in the wake of new regulations post-Deepwater Horizon, Apache concluded that government regulators would not approve the Helix for these P&A operations.  In July 2014, W&T discovered that Apache intended instead to use two other drilling rigs at an estimated cost between $81 and $104 million.  Apache had originally contracted for these other two rigs for drilling projects that were ultimately abandoned.

Apache asserted that the rig switch was due to regulatory changes.  But W&T argued Apache was trying to use these rigs rather than leave them idle and, through their use for a job under the JOA, force W&T to split much of the costs for those two rigs.

Apache sought W&T’s approval for use of the rigs through an Authorization for Expenditure (“AFE”), which W&T never approved. Without an AFE, Apache undertook the work and successfully P&A’d the wells for a total cost of just under $140 million.  Apache then billed W&T for its 49% share. But W&T paid only $24,860,640, which represented 49% of the original estimate for use of the Helix rig. Apache then sued W&T for breach of contract.

At trial, the jury found that (1) W&T failed to comply with the contract by failing to pay its proportionate share of the full costs, (2) $43,214,515.83 would compensate Apache for W&T’s failure to pay the balance owing, (3) Apache was not required to obtain W&T’s approval before plugging and abandoning the wells, (4) Apache acted in bad faith, thereby causing W&T not to comply with the contract, and (5) the amount owed by W&T should be reduced by $17,000,000.  The district court, however, held that W&T was not entitled to the $17,000,000 offset under Louisiana law.  W&T appealed and the Fifth Circuit affirmed.

At least on appeal, W&T did not press Apache’s position that the federal regulators would not have allowed Apache to use the cheaper Helix rig for these P&A operations.  Instead, W&T made two main arguments.  First, that the JOA required W&T’s approval before Apache could expend more than $200,000; and second, that the jury’s finding of bad faith on the part of Apache should preclude or reduce Apache’s recovery for breach of contract under Louisiana law.  But neither defense won the day.

W&T’s first defense: Apache breached the contract by performing work without an AFE

This argument relied on the interpretation of two key provisions in the JOA. Section 6.2 generally provides that the operator (Apache) shall not undertake work costing more than $200,000 without approval.  However, Section 18.4 stated that the operator shall conduct the abandonment and removal of any well required by a governmental authority and that those costs would be shared.  Noting that the consent provision in Section 6.2 contains no exception for government-mandated operations under Section 18.4, W&T argued that its consent was needed even for operations under Section 18.4 and thus that it did not breach the contract because Apache never obtained its consent.

The jury rejected this interpretation, and the Fifth Circuit agreed. Government-mandated operations like plugging and abandoning wells were authorized under Section 18.4.  Requiring approval from W&T for government-mandated operations would lead to an absurd result because the non-operator could essentially stop the operator from completing a P&A job required by federal law simply to avoid sharing the costs.  Although it is a fair reading of the contract to suggest that Section 18.4’s government-mandated work provision is not constrained by Section 6.2, the court also had a strong sense of public policy guiding the decision.  The court refused to allow Section 6.2 to tie the operator’s hand in plugging and abandoning wells; otherwise, a non-operator could prevent the operator from completing legally required work and leaving unplugged wells on federal lands.

An obligee may not recover damages when his own bad faith has caused the obligor’s failure to perform or when, at the time of the contract, he has concealed from the obligor facts that he knew or should have known would cause a failure.

If the obligee’s negligence contributes to the obligor’s failure to perform, the damages are reduced in proportion to that negligence.

The district court ruled, and the Fifth Circuit agreed, that it was bound by the Louisiana Supreme Court’s decision in Lamar Contractors, Inc. v. Kacco, Inc., which concluded that “an obligor cannot establish an obligee has contributed to the obligor’s failure to perform unless the obligor can prove the obligee itself failed to perform duties owed under the contract.”  Although Lamar was a case about negligence rather than bad faith, the Fifth Circuit found no reason why the Louisiana Supreme Court would limit the requirement to find a breach to negligence cases and not extend it to bad faith cases.

Before a court can consider whether bad faith bars damage recovery, the obligor must first establish that the obligee failed to perform a contractual obligation that caused the obligor’s failure to perform.  W&T would have had to show that Apache failed in its performance of the contract and that Apache’s failure caused W&T’s breach.  But W&T could point to no actual failure in Apache’s performance. In other words, a breach by Apache was a threshold requirement to considering Apache’s bad faith.  Although the jury affirmatively responded that Apache was in bad faith, that bad faith still cannot be considered until a breach by Apache is shown to have occurred.  With no breach, the bad faith question was moot, so Apache’s $43.2 million award was affirmed.