FIRM NEWS
Court reinstates ban on federal lease sales, sort of, but it may not matter 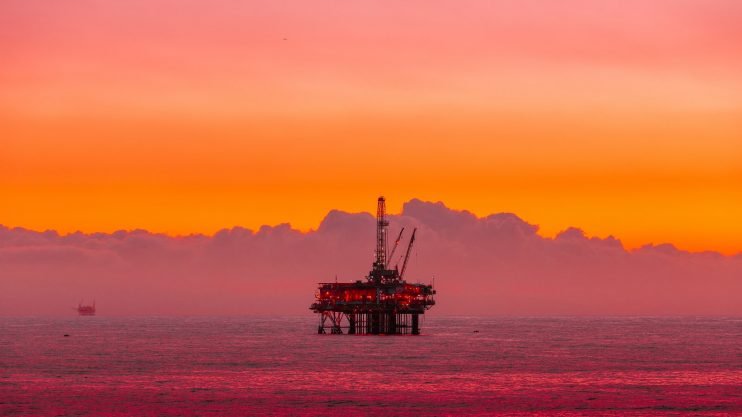 In March 2021, thirteen states (Alabama, Alaska, Arkansas, Georgia, Louisiana, Mississippi, Missouri, Montana, Nebraska, Oklahoma, Texas, Utah, and West Virginia) filed suit in federal court in the Western District of Louisiana to enjoin the Executive Order.  The district court issued a preliminary injunction prohibiting the government “from implementing the Pause of new oil and gas leases on public lands or in offshore waters.”  On appeal by the government, on August 18, 2022, the Fifth Circuit vacated the district court’s preliminary injunction, effectively reinstating the ban on new oil and gas leases.

In a detailed, but concise opinion, the court stated that the district court’s injunction failed to sufficiently define the term “Pause” such that the government could not determine exactly what conduct was proscribed.  The government suggested that “Pause” referred to the Executive Order and the postponement of specific lease sales—but the states argued that the “Pause” was much broader and included an unwritten government policy on the cancellation of lease sales nationwide.  According to the Washington Post, emissions from fossil fuels extracted from federal land account for almost a quarter of the nation’s carbon-dioxide pollution.

Citing Rule 65(d) of the Federal Rules of Civil Procedure, the Fifth Circuit found that because of the “lack of specificity” in the district court’s preliminary injunction, there would be “uncertainty and confusion” by those faced with an injunction that was “too vague to be understood.”  Rule 65(d) requires that an injunction “state its terms specifically; and describe in reasonable detail—and not by referring to the complaint or other document—the act or acts restrained or required.”  Without such precision, the court stated: “We cannot reach the merits of the Government’s challenge when we cannot ascertain from the record what conduct—an unwritten agency policy, a written policy outside of the Executive Order, or the Executive Order itself—is enjoined.”

But this reprieve was short-lived.  The next day, the district court issued a 43-page order granting a permanent injunction enjoining the government “from implementing a Stop, referred to in Executive Order 14008 as a Pause on new oil and gas leases on public lands and in offshore waters” but limited the geographic scope to the thirteen plaintiff states.

Yet Congress may have overshadowed this saga over the Executive Order.  On the same day as the Fifth Circuit issued its opinion, President Biden signed the Inflation Reduction Act into law.  Section 50264 requires the Secretary of the Interior within 30 days to award leases to the highest bidders at the November 2021 Lease Sale 257 for the Gulf of Mexico and also to move forward with Lease Sale 258 for Alaska’s Cook Inlet region by the end of the year, with Lease Sale 259 for Gulf of Mexico by March 2023, and with Lease Sale 261 by September 2023.  The Act also hitches offshore oil and gas lease sales to future offshore wind lease sales: under Section 50265, to hold a new offshore wind lease sale, the Secretary must have first held one or more offshore oil and gas lease sales offering at least a combined 60 million acres within a prior year.