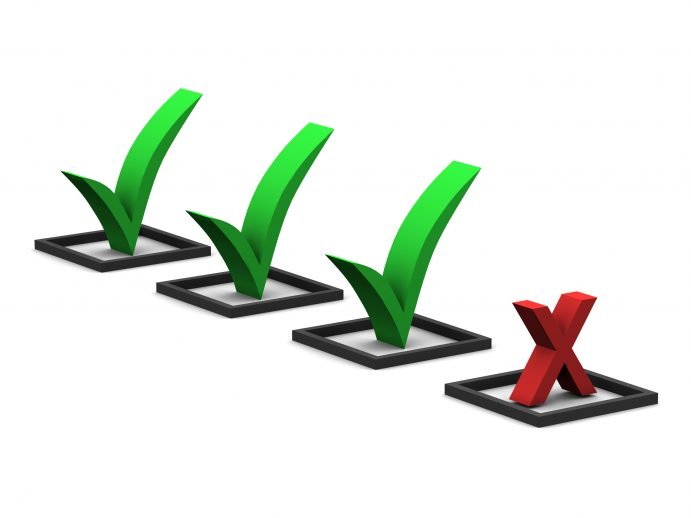 A federal court recently held that a party cannot penalize an operator under the Louisiana Well Costs Reporting Statute if the party does not strictly conform to the statute’s requirements.  Without such conformity, the court declined to punish an operator who presumably had also disregarded the statute.

In December 2017, Kelly sent Aethon a letter requesting reports on “the past cost and production for these unit wells.”  Having received no response, in April of the following year, B.A. Kelly sent Aethon a second letter calling to Aethon’s attention its “failure, as unit operator of the 3 units, to comply with Louisiana law which requires an operator to report to an unleased owner in a unit ongoing operating costs and expenses for the unit well by sworn, detailed, itemized statements.”  A senior landman for Aethon immediately contacted a representative for Kelly to determine exactly what information the owner sought from Aethon.  The representative indicated that Kelly wanted reports in a format similar to those received from the prior operator.  Kelly’s representative then volunteered to send Aethon a copy of the prior operator’s report.  However, Kelly’s representative never sent the report—even after a subsequent request from Aethon.  Aethon did not otherwise respond to Kelly’s demands for information on the wells.

In September 2018, Kelly sued Aethon.  Kelly alleged that by failing to respond to its demands, Aethon had forfeited its right to recoup Kelly’s pro rata share of the well’s operating costs.

[w]henever the operator or producer permits . . . thirty additional calendar days to elapse from date of receipt of written notice by certified mail from the owner or owners of unleased oil and gas interests calling attention to failure to comply with the provisions of R.S. 30:103.1, such operator or producer shall forfeit his right to demand contribution from the owner or owners of the unleased oil and gas interests for the costs of the drilling operations of the well.

In interpreting the statute, Judge Terry A. Doughty held that Kelly’s letters did not satisfy the specific language requirements of La. R.S. 30:103.1.  “Without the formal notice requirement, an operator receiving a vague, incomplete, or overly-broad notice would have to err on the side of caution in order to avoid the serious financial burdens implied by the statute.”  In this case, the letters from Kelly not only requested information predating Aethon’s role as operator, but also failed to reference the Well Costs Reporting Statute or request the “initial reports” or “quarterly reports” specifically noted in the provisions of the statute.  Kelly’s letters also failed to mention a lawsuit, penalty, or forfeiture under the statute.  The court noted that under the law there is a general presumption against finding forfeiture.  “Given the strict construction of the Well Costs Reporting Statute as well as the requirement of compliance to the letter of the law, summary judgment on the issue of forfeiture in Kelly’s favor is inappropriate.”

The court held that not only was summary judgment in favor of Kelly inappropriate but also Kelly’s entire case was inappropriate.  An owner must comply to the letter of the Well Costs Reporting Statute in order to impose the “harsh penalty” of forfeiture.  Here, “in light of the above cited deficiencies in the December 15, 2017 letter, Aethon had not been expressly made aware, even after the subsequent April 17, 2018 letter, of B.A. Kelly’s purported statutory request for initial and/or quarterly reporting for the Wells or Aethon’s alleged exposure to the serious financial penalty of forfeiture involving the wells.”  As a result, the court on its own motion granted summary judgment in favor of Aethon, denied Kelly’s forfeiture claims, and dismissed those claims with prejudice.

This ruling is not the only recent one to require strict compliance from the party seeking penalties.  For example, in Louisiana Oil & Gas Interests, L.L.C. v. Shell Trading U.S. Company, No. 19-30396 (5th Cir. Feb. 12, 2020), the Fifth Circuit rejected a lessor’s claims for double damages for the lessees’ alleged failure to pay royalties timely and properly.  In that case, the court ruled as a matter of law that two letters from a lessor were not sufficient to put a lessor on notice of any past failure to pay royalties and thus that the lessor was not entitled to relief under article 138 of the Louisiana Mineral Code.

We’re following the appeal in Kelly and will update with development.  Although Aethon escaped a penalty here, a slight tweak in the facts could have resulted in a much different outcome. The bottom line for an operator is to be very attentive and proactive whenever it receives a request for well information from non-operating parties or a letter from a lessor.