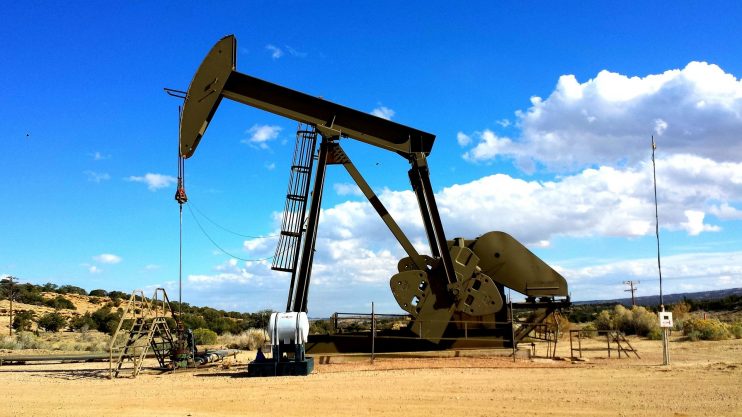 A case dating back to 2014 is wrapping up at last as the Louisiana First Circuit Court of Appeal upheld the dismissal of the final claims against the remaining defendants in Hill v. TMR Exploration, Inc. The story began when TMR drilled, completed, and began producing a well in 2007 and 2008 on a lease from the Hills’ neighbor. Unfortunately for TMR—and its successor operators—the bottom hole of the well was not completed under the leased land but instead under the neighboring land belonging to the Hills. The Hills eventually sued TMR and its successors for subsurface trespass. In 2019, summary judgment was granted in favor of the Hills against all three defendant-operators.

The case, however, did not end at that point because the Hills had amended their petitions over time to add a claim against multiple Sunoco entities, which had purchased oil from the well operators. The Hills advanced two theories to promote their claim against Sunoco. First, they argued that because Sunoco never filed proof in the public records of the parish where the well is located that it was purchasing oil from operators who had no right to that oil, Sunoco was not entitled to the protection afforded by Louisiana Mineral Code article 210. Second, the Hills argued that, under Civil Code article 2452, the sale of a thing belonging to another does not convey ownership and thus that Sunoco could not become the owner of the oil purchased from the operators, as they were not the owners.

But the district court granted summary judgment for Sunoco, and the court of appeal affirmed that dismissal. Both courts rejected the Hills’ arguments and instead found Sunoco to be a good faith purchaser of the minerals.

Mineral Code article 210 provides: “A purchaser of minerals produced from a recorded lease granted by the last record owner holding under an instrument translative of title to the land or mineral rights leased is fully protected in making payment to any party in interest under the lease unless and until a suit is filed testing title to the land or mineral rights embraced in the lease and the purchaser receives notification of it by registered mail. The purchaser is not entitled to this protection unless he has filed for registry in the conveyance records of the parish in which the land subject to the lease is located notice that the minerals produced have been and will be purchased by him.”

Both courts found article 210 of the Mineral Code inapplicable to the facts of the case. The article protects a purchaser from competing title claims when the purchaser is buying minerals produced from a recorded lease, so long as the purchaser files a notice of the purchase in the conveyance records. However, the Hills did not claim to have a competing title with their neighbors. Their sole original claim was for the operators’ trespass. Because article 210 covers only cases where there is a conflict in title ownership, its requirement that a third-party purchaser of oil file a notice in the registry to avail itself of its protection did not apply.

The court of appeal rejected the Hills’ further argument that Civil Code article 2452 prevented Sunoco from becoming the owner of the oil. As the court noted, the Hills’ position ignores the fundamental principle of the rule of capture: fugitive minerals are not owned by anyone until reduced to possession through extraction. Because the minerals were never reduced to possession by the Hills, they were owned by no one until the operators captured them from the ground.

This decision recognizes the limited nature of article 210 as applying only to a scenario where a purchaser faces a title dispute and relies on the public records to pay the record title owner for the minerals. It likewise reaffirms the rule that fugitive minerals belong to no one until reduced to possession. Lastly, although not explicitly mentioned, the decision strikes an equitable balance between innocent landowners whose property was trespassed and innocent third parties who buy in good faith from an operator under a purchase agreement.