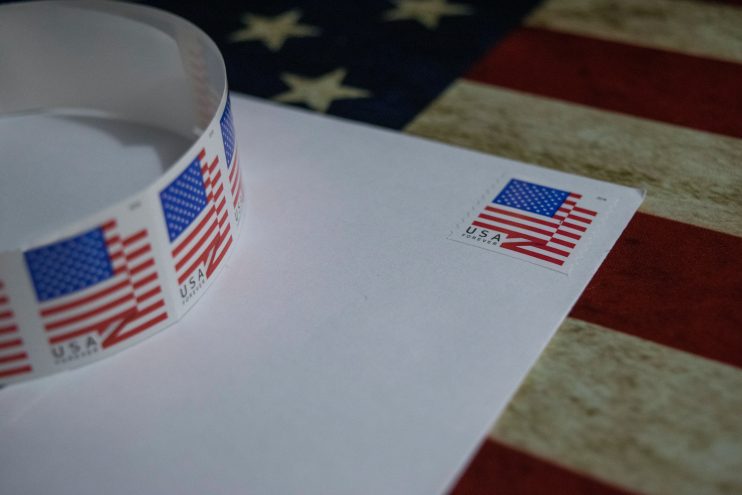 The US Fifth Circuit’s new opinion in B.A. Kelly Land Co, LLC v. Aethon Energy Operating, LLC is a cautionary tale of what can happen when an operator ignores the mail.

The risk-fee forfeiture provisions (La. R.S. §30:103 et seq.) of Louisiana’s risk fee statute require an operator to provide unleased owners with an initial report containing the cost of drilling, completing, and equipping the unit well and, once the well starts producing, quarterly reports with the total amount of unit production during the previous quarter, the price received from any purchaser of unit production, the quarterly operating costs and expenses, and any additional funds expended to enhance or restore production of unit well.  If the operator fails to timely comply with these requirements, and fails to cure its default within 30 days after receiving notice of its failure from the unleased owner, then the operator cannot recoup drilling costs from the unleased owner’s share of production.

In 2013, Kelly sent a certified letter to the operator of the units for information on the 16 wells in the units.  But the operator ignored this letter.  By 2016, Aethon Energy became the operator.  In December 2017, Kelly sent Aethon a certified letter asking Aethon to provide the categories of information described in the risk-fee forfeiture statute, but never cited the statute itself.  Four months later, Kelly sent Aethon a second certified letter calling attention to Aethon’s failure to provide the information Kelly requested in its 2017 letter; again, Kelly did not expressly reference the statute.  About a week later, Aethon’s landman contacted Kelly by phone for clarification on the information Kelly sought.  But Aethon never sent the requested information or responded in writing until after Kelly filed two suits on the same claims: one in federal court and one in state court.

In federal court, Kelly moved for summary judgment on its forfeiture claims.  No doubt frustrated by Kelly’s duplicate state court action against Aethon and its parent company on these same claims, the district court denied summary judgment to Kelly and sua sponte granted summary judgment in Aethon’s favor.  Reversing, the Fifth Circuit held that the district court impermissibly grafted conditions not in the statutes, such as explicit citation to the risk-fee forfeiture statute or explicit reference that Aethon would forfeit its right to recoup its costs from Kelly if Aethon failed to cure its default.  The plain language of the risk-fee forfeiture statute does not require that an unleased owner cite the statute in its letters to the operator or otherwise give an operator notice of every possible consequence from not complying with the statute.

Aethon argued that Kelly’s second letter (putting Aethon on notice of default) was vague and that, after receipt, Aethon’s landman had contacted Kelly to discuss exactly what information was sought.  But the Fifth Circuit said this argument misses the mark: that Aethon may have requested clarification about Kelly’s second letter does NOT mean that a reasonable operator would have failed to appreciate that the letter constituted a default notice under the statute.  Ignorance of the law does not allow an operator to shirk its duty without incurring the consequences the legislature has prescribed to protect the owners of unleased mineral interests.

The Fifth Circuit also reversed the district court’s sua sponte dismissal of Kelly’s claims against Aethon as the successor to the original operator and recipient of Kelly’s 2013 letter, thus leaving open the possibility that Aethon could also be held to account for that earlier operator’s failure to respond.  The message to operators and producers is simple: beware the dire consequences that may arise if you don’t timely respond to correspondence from a lessor or unleased owner.