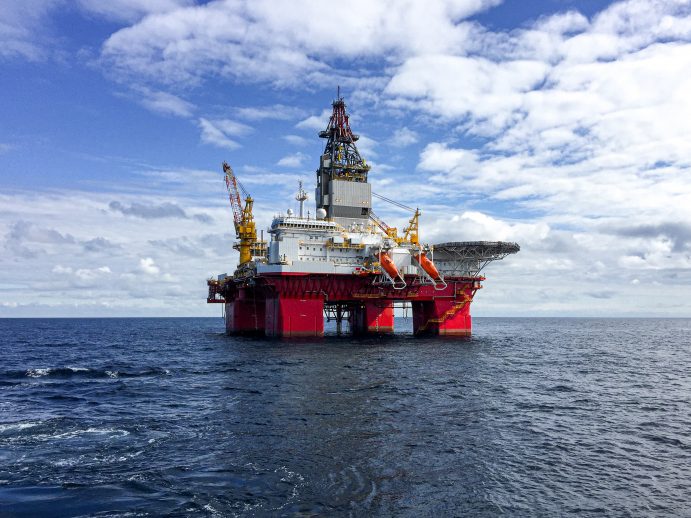 The uncertainty of Lease Sale 257 continues.  On November 17, 2021, the Bureau of Ocean Energy Management (BOEM) held the eighth lease sale under the 2017-2022 Outer Continental Shelf Oil and Gas Leasing Program.  Marianna Knister’s earlier Drill Deeper blog post documents BOEM’s “will they or won’t they” dramady to even get to the actual lease sale.  Comprising 80.8 million acres, Lease Sale 257 marked the largest offshore oil and gas lease sale in U.S. history.  But it’s also making history for other reasons.

BOEM provided the environmental impact statement (EIS) required by NEPA for Lease Sale 257.  But the court vacated the entire sale because, in its eyes, BOEM failed to appropriately address one particular factor in the EIS.  Although the court considered a number of arguments, its ruling ultimately hinged on the finding that “BOEM acted arbitrarily in excluding foreign consumption from its emissions analysis.”

Specifically, in the EIS, “BOEM reached the conclusion that total greenhouse emissions ‘would be slightly higher if BOEM were to have no lease sales’ during the five-year program” (emphasis by the court).  However, the court held that BOEM’s conclusion was arbitrary and capricious.  BOEM relied on a model that “assumed that foreign production would substitute for domestic production and would be more carbon-intensive,” disregarding BOEM’s own acknowledgement of the anticipated decrease in foreign consumption.

The court recognized that vacating the sale had “disruptive consequences,” particularly in light of the program expiring in June 2022.  Among other things, bidders have already revealed their proverbial cards.  Regardless, the court concluded that “the seriousness of the NEPA error” warranted more than a simple remand.

This ruling represents only another chapter of Lease Sale 257.  With a June 2022 deadline for the five-year program quickly approaching without a draft of a new five-year plan, we won’t be waiting long for the next page turner—either (or both) in the form of an appellate decision or a supplemental EIS from BOEM in an effort to re-conduct Lease Sale 257.