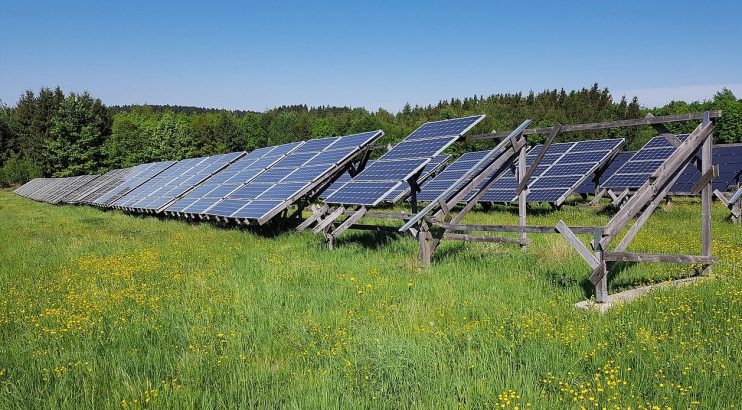 Large-scale solar power projects looking to take advantage of Louisiana’s Industrial Ad Valorem Tax Exemption Program face a temporary obstacle from the Louisiana Legislature.  On June 3, 2021, the Louisiana House of Representatives approved the Louisiana Senate’s amended version of House Concurrent Resolution 40 (HCR40).  The resolution passed the Senate by a vote of 29-8 and the House by a vote of 94-0.

HCR40 urges and requests that the Department of Economic Development and the State Board of Commerce and Industry suspend Louisiana Administrative Code Title 13 (LAC Title 13) and other tax incentives, subsidies, and other public financial support related to utility-scale solar projects.  However, the House and Senate each carved out notable exceptions that may be large enough to swallow the rule. Projects that are subject to review and approval by the Louisiana Public Service Commission and the Council of the City of New Orleans or that are initiated by the Louisiana Energy and Power Authority or a municipal-owned electric system are unaffected by this Resolution.

LAC Title 13 contains financial incentive programs including the tax exemption program frequently relied upon by industry to gain property tax exemptions.  Projects that create jobs and stimulate the economy are generally eligible to participate in the program.  However, as those opposed to HCR40 were quick to point out, the exemptions are not automatic for all industries and businesses, and individual parishes and municipalities can—and occasionally do—choose to ignore the exemption and require that a project pay property taxes.

The argument for discouraging the state agencies from allowing solar projects to take advantage of the exemption is explained in the resolution itself: “[T]here is a need to determine whether the granting of tax incentives or subsidies to proposed solar developments is consistent with good economic and public policy.”  The resolution goes on to give examples of how these developments might not be consistent with economic and public policy, stating, for example, that “the terms and conditions of leases requested by solar developers can provide a significant risk to landowner’s future property rights and to future use of available farmland, including but not limited to the responsibilities for equipment removal upon default or termination of a lease” and “solar development speculation and leases of land in Louisiana are increasing to the point of concern for what it might do to long-term stability of both farmland and the electric grid.”

HCR40 also seems to recognize that killing this exemption could mean killing solar projects in Louisiana: “solar developers have a history of relying heavily on public subsidies and tax incentives to provide financially viable products and projects.”  Following this statement to the logical conclusion, without tax incentives, the projects may not be financially viable.

Looking on the bright side, the Senate actually amended the House’s original language which explicitly “directed” the state agencies to the less absolute “urge and request” language found in HRC40’s final form.  This could mean that the agencies can still choose certain projects to incentivize, considering their impact on farmland and farming jobs.  Also, it should be noted that the resolution has an end date: the suspension ends thirty days after the final adjournment of the 2022 Regular Session.  Lastly, the Resolution affects only utility scale solar projects with advance notifications filed after July 1, 2021.