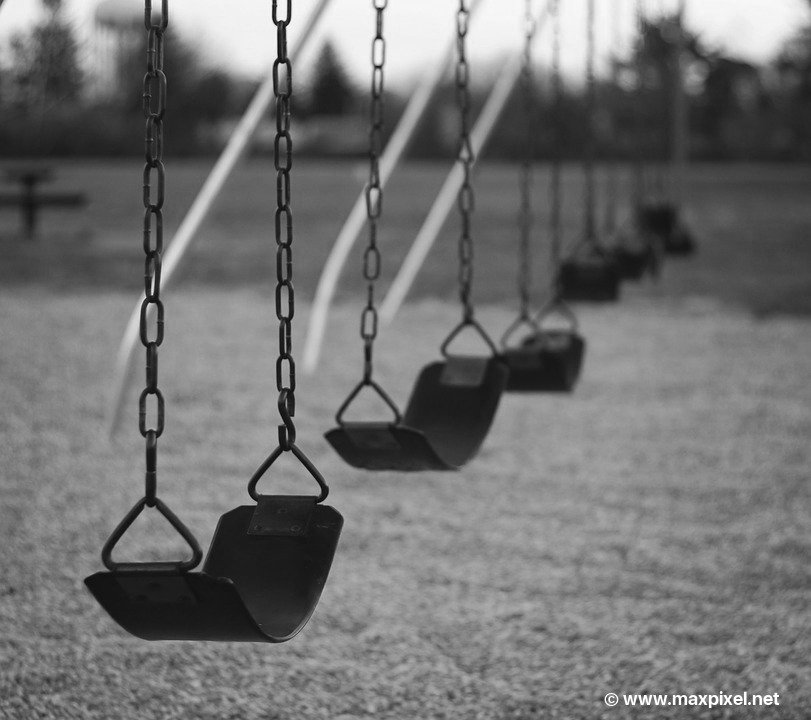 A recent Louisiana Fourth Circuit decision has clarified what is prompt payment of obligations due under a public works contract.  In Woodrow Wilson Construction LLC v. Orleans Parish School Board, 245 So.3d 1 (4/18/18), rehearing denied (5/15/18) the Fourth Circuit reinforced a public entity’s duty to promptly pay sums due and payable under contract, or be subjected under La. R.S. 38:2191 to a writ of mandamus compelling payment of the sums due under the contract plus attorney fees.

The Orleans Parish School Board had awarded Woodrow Wilson Construction LLC a contract for constructing a new school. The contract required the entire project to be substantially completed within a certain amount of days and imposed liquidated damages of $5,000 per day for every day the project was late.

The project was late.

The pertinent contract provisions of when payment is due read:

“[P]ayment for “normal retainage” is due upon the following having occurred:

(2)        the Architect and the Owner approve and accept the Certificate of Substantial Completion, including an attached punchlist;

(3)        the Contractor submits an application for payment for retainage;

(4)        the Contractor submits the lien waivers to accompany the application for payment;

(6)        the Contractor provides the Owner and the Architect with a clear lien and privilege certificate.”

In reading these contract provisions, along with La. R.S. 38:2191, the Fourth Circuit ruled that the parties’ contract replicated the statutory requirements for prompt payment.  The statute provides:

After analyzing the contract as a whole, in light of La. R.S. 38:2191, the Fourth Circuit ruled that because Woodrow’s liability for delays had yet to be judicially determined, the school board did not have the right to withhold the retainage amount it owed to Woodrow.  Instead, the Fourth Circuit explained, the school board had only a “claim” for alleged liquidated damages, which must be tried in a separate ordinary proceeding.  Accordingly, the Fourth Circuit ruled that the school board’s separate claim for delay-damages could not defeat Woodrow’s mandamus action, holding that a public entity’s delay-damage claims against a contractor are secondary to the contractor’s right to prompt payment under La. R.S. 38:2191, and distinct from whether a writ of mandamus should issue under the statute.  The Louisiana Public Works Act (La. R.S. 38:2243(B)) echoes a similar legislative intent: the “claims of the claimants shall be paid in preference to the claims of the public entity.”

The Fourth Circuit held that once Woodrow satisfied the requirements to payment under the contract and La. R.S. 38:2191, the school board was imputed a non-waivable, ministerial duty to tender prompt payment. Consequently, the school board had no discretionary authority to withhold payment based on a separate claim against Woodrow.  Therefore, once final retainage payment became due under the contract, no other contract provision may serve to waive the contractor’s right to prompt payment. The Fourth Circuit further opined that, where a public entity does have a right to unilaterally withhold final retainage under a public works contract, La. R.S. 38:2191 limits that right to 45 days.

Other recent Fourth Circuit cases support this same outcome.  St. Bernard Port, Harbor and Terminal District v. Guy Hopkins Construction Co., 220 So.3d 6 (4/05/17) recognized that “a public entity’s separate claims against a contractor are distinct from the issue of whether a writ of mandamus should issue.”

In Hopkins, a construction company sought a writ of mandamus to compel the St. Bernard Port, Harbor and Terminal District to pay a judgment awarded in a breach of contract case against the Port.  The trial court granted the requested mandamus. The Port appealed, claiming that La. R.S. 38:2191 did not apply to a pre-existing money judgment and that the requirements for obtaining a writ of mandamus under the statute were not satisfied.  Particularly, the Port argued that it was justified in withholding any balance claimed to be due to the construction company after it had abandoned the project, leaving portions of the project incomplete.  In affirming the trial court’s grant of the writ of mandamus, the Fourth Circuit found La. R.S. 38:2191 applicable in holding that a public entity cannot refuse to make a final retainage payment under a public works contract on the basis that it possesses reasonable cause to withhold the payment; the court further explained that, by amending La. R.S. 38:2191 to provide for mandamus relief, the Louisiana Legislature intended to avoid the protracted nature ordinary proceedings to remove the element of discretion from a public entity or officer rendering a progressive or final payment, due under contract, by requiring that the amount at issue was already appropriated.

The trial court in Woodrow distinguished Hopkins because the contractor in Hopkins sought to retroactively apply the mandamus remedy to collect a previously awarded ordinary money judgment that the public entity refused to pay; whereas Woodrow sought the issuance of a writ of mandamus prospectively, without a pre-existing judgment or the delays that accompany ordinary relief.  On appeal, the Fourth Circuit found this distinction insignificant, reasoning that whether the amount due was adjudicated before the grant of a writ of mandamus is irrelevant to the Legislature’s purpose under La. R.S. 38:2191 to ensure the prompt payment of obligations arising under public contracts.

Notably, the Fourth Circuit did not address the constitutional prohibition against compelling public entities to make payments.  Under article XII, section 10 of the Louisiana Constitution of 1974, “[n]o judgment against the state, a state agency, or a political subdivision shall be exigible, payable, or paid except from funds appropriated therefor by the legislature or by the political subdivision against which the judgment is rendered.”  It is difficult to reconcile these statutory provisions for mandamus relief for payment with this constitutional prohibition, if the school board had in fact not already appropriated funds for these payments.  The Fourth Circuit’s opinion is unclear on this point.  Presumably, the school board either already appropriated the funds at issue or else did not raise this constitutional argument, so it remains to be seen how courts will react if and when a public entity ever raises that defense in an instance where it had not already appropriated the necessary funds.