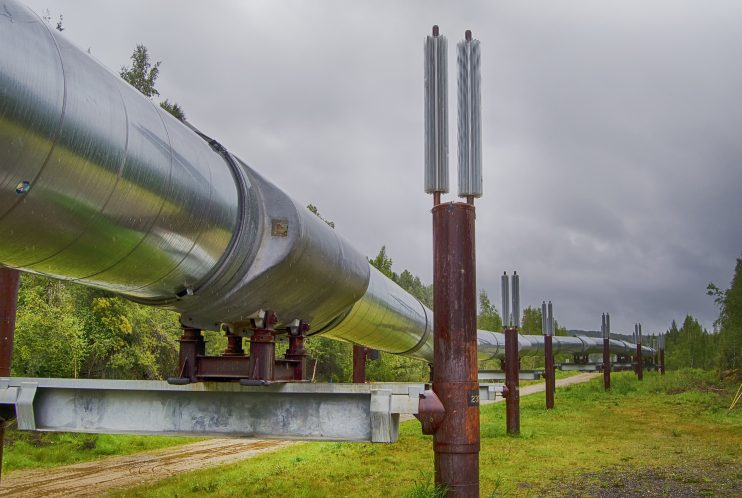 A recent decision by the First Court of Appeals in Houston has sided with landowners in refusing to grant eminent domain powers for a proposed pipeline.  In Hlavinka v. HSC Pipeline Partnership, the First Court of Appeals held that, because the pipeline company failed to prove as a matter of law that it was a common carrier, it did not have authority to exercise eminent domain powers.

Common carrier status is important for pipelines in Texas.  Under the Texas Natural Resources Code, only common carriers have the right to exercise the powers of eminent domain and, more specifically, to enter on and condemn the land, rights-of-way, easements, and property of any person or corporation necessary for the construction, maintenance, or operation of the common carrier pipeline.

In its 2017 opinion, Texas Rice II, the Court clarified that a pipeline’s intent to serve the public can be formed and supported by evidence after the pipeline has been constructed and that use by even one customer unaffiliated with the pipeline is substantial enough to convey common carrier status on the pipeline.

However, Texas courts have ended up with different results in determining common carrier status under the Texas Rice I and II factors.  For example, the recent Hlavinka decision adopted a narrow approach in interpreting and applying the Texas Rice I and II standards.  In Hlavinka, the property owner owned 15,000 acres in Brazoria County for the primary purpose of generating income from pipeline easements; at the time the owner purchased the property, more than twenty-five pipelines crossed the property.  HSC Pipeline Partnership (“HSC”) then sought to acquire an easement across the land for a pipeline that would carry propylene, a product from refining crude oil.  After HSC and the owner were unable to agree on terms for an easement, HSC sued to condemn the easement, and the owner challenged HSC’s right to condemn.

In applying Texas Rice I and II, the court in Hlavinka ultimately ruled that HSC’s failure to produce any evidence of current or planned interconnections to the pipeline failed to establish a reasonable probability that the pipeline would serve a future public use.  The Hlavinka decision focused on HSC’s failure to be in active negotiations with potential customers or engaged in any active marketing campaigns of the pipeline’s resources—other than the issuance of a general press release announcing the pipeline—to other suppliers in the vicinity.  Although HSC offered some evidence of future public use, including the manufacturer’s retention of title to the propylene being transported, the court did not find this persuasive.  In distinguishing Texas appellate court decisions finding common carrier status, the Hlavinka court stressed that no single piece of evidence, standing on its own, will conclusively establish common carrier status.

The ultimate question whether a particular use is a public use for purposes of eminent domain remains a judicial question to be decided by the courts.  As evidenced by Hlavinka, each court’s interpretation and application of the Texas Rice I and II factors will vary and be highly dependent upon the specific facts of the case.  Because no cookie cutter standard exists applicable to all easement condemnation claims, it is important to consult with a licensed Texas attorney before taking any action.

Please contact us if you have questions about your status and rights as a common carrier under Texas law, or any other oil, gas or energy issues.