FIRM NEWS
That Pugh Clause—Does it Really Mean What You Think It Means? 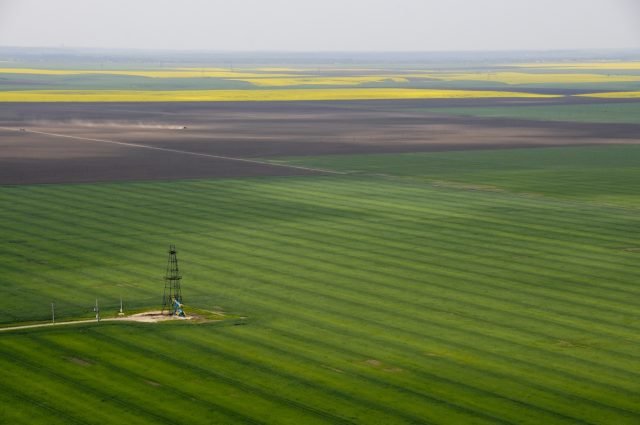 Odds are your newly acquired Texas oil and gas lease has a Pugh clause that reads something like: “this lease will be held to be limited to the strata or stratum from which the production of oil or gas is obtained.”   Not to worry, the well on the lease has been producing from that hot formation for a while now, right?  But do the words “strata” and “stratum” really mean what you think they mean? Will the lease be held to that entire producing formation? Or, heaven forbid, just the single producing interval, or bench, within that producing formation?

single layer of rock deposited at roughly the same geographical period of time which normally contains only one kind of rock.  Depending upon the particular geological facts, it may be the same as a ‘formation’ if there is only one type of layer of rock that was deposited continuously and under the same general conditions, or it may be a part (one layer) of a formation.”

However, the Amarillo dissenting opinion claimed that “the term ‘stratum’ likely contemplates a formation or group of formations not in communication with other formations.”

Common industry standards don’t provide much help either.  The Schlumberger Oil and Gas Glossary says that a “stratum” is “a layer of sedimentary rock. The plural form is strata.”  And apparently “strata” are made up of “fine layers, called laminae that form thicker layers know as beds.  The thickness of the beds can range from millimeter scale to tens of meters.”

While there is clearly a safest bet as to what the Pugh clause holds, the right counsel and some additionally geological information can protect a lessee from giving up any more than it should.