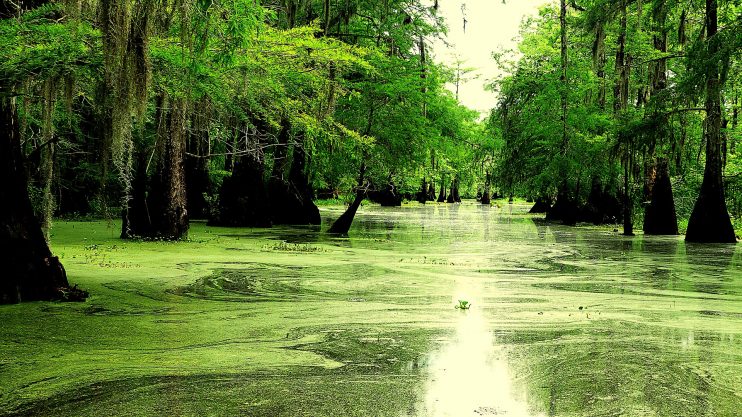 In 2013, the Louisiana courts witnessed the first lawsuit by a governmental body seeking coastal restoration from the oil and gas industry as a whole.  This first plaintiff, the Southeast Louisiana Flood Protection Authority – East (the “Levee Board”), adapted the decade-old formula used by private landowners in “legacy lawsuits” to now assert sweeping claims for historical damage to Louisiana’s coast by a public entity.  As a refresher, “legacy lawsuits” are lawsuits by private landowners for property damage allegedly caused by the historical and present operations of every oil, gas, and pipeline company and including every leasehold interest holder that had any legal relationship with the property.  The suit from the Levee Board used the same damage model as that in “legacy lawsuits” to assert claims against over 90 oil, gas and pipeline companies for damage to the Louisiana coast, dating back to the earliest years of the twentieth century.  The defendants removed the suit to federal court, where the suit was eventually dismissed due to successful theories of no causes of action.

That same year, Plaquemines Parish filed 21 of its own lawsuits, cautiously avoiding the pleading pitfalls of the Levee Board’s petition.  Now, almost seven years later, seven parishes in Louisiana’s Coastal Zone have pending approximately 43 separate lawsuits seeking damages in the billions from over 100 oil, gas and pipeline companies.  All of these suits remain pending in federal court, waiting for the U.S. Fifth Circuit to review the various orders from the Louisiana federal district courts remanding the suits to state court.

While we continue to wait for the Fifth Circuit’s decision, the Louisiana Senate has taken steps to change the landscape of these “Coastal Zone” suits.  Last Thursday night (May 7, 2020), the Senate Natural Resources Committee approved Senate Bill 359 by a close vote of four to three.  Bill 359 does not attempt to dismiss the Coastal Zone suits head on, but removes authority from the parishes to bring these suits.  Instead, only the State would have the right to sue under the 1978 Coastal Zone Management Act, which all of the lawsuits depend upon for a viable cause of action.  Advocates of Bill 359 assert that the bill is merely a clarification of the 1978 act and would ensure consistent restoration plans, while removing local politics.   Opponents voice concerns over stripping parishes of necessary rights and making the lawsuits financially unfeasible, alleging that the State could not afford to pursue this expensive type of litigation.  They point out that attorneys representing the parishes are fronting all the costs.  Bill 359 will now be brought before the full Senate for a vote.  (As of yet, the Louisiana House does not have a similar bill before it, although, if passed, the Senate bill would go to the House for consideration.)

The Senate’s action is at odds with Governor Edwards, who is on record favoring the parish lawsuits.  It will be interesting to see what he does if the bill passes both the Senate and House and lands on the Governor’s desk.