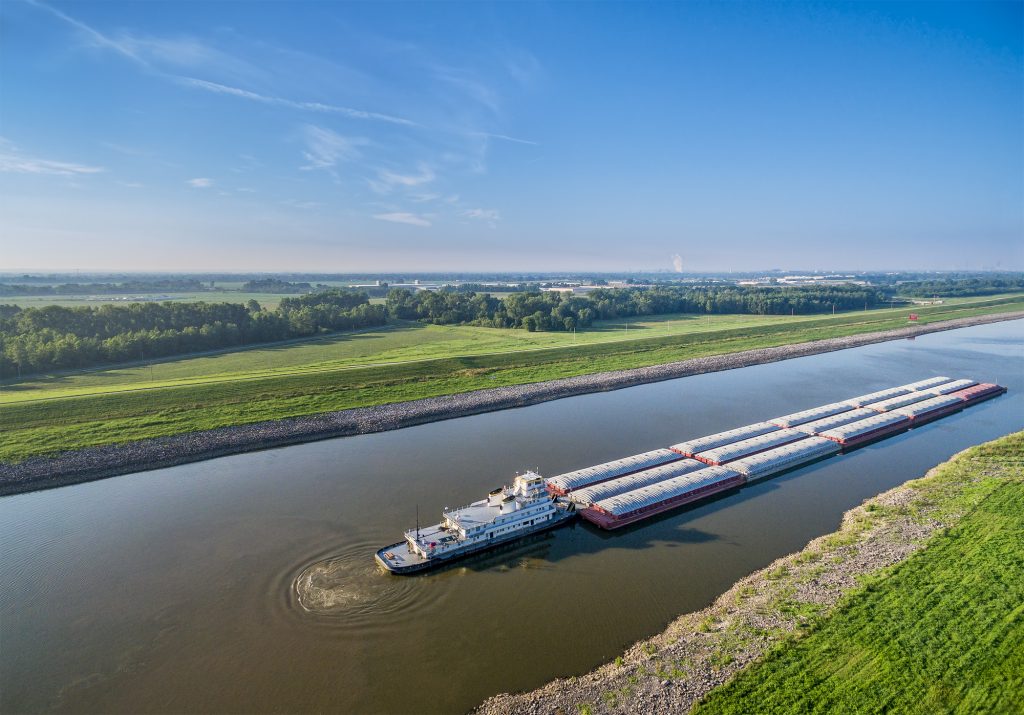 In Randle v. Crosby Tugs, L.L.C. (5th Cir. 2018), the Fifth Circuit affirmed that a tug owner was neither negligent in providing medical care to an injured seaman nor vicariously liable for the alleged medical malpractice committed by the seaman’s treating physicians.

In September 2014, the plaintiff seaman, Randle, fell ill while working aboard a tug owned by Crosby Tugs, L.L.C.  Upon learning about his illness, the ship’s personnel immediately called 911.  The 911 operator dispatched Acadian Ambulance Service to the vessel, and the Louisiana Emergency Response Network directed Acadian to transport Randle to Teche Regional Medical Center (TRMC).  Although Acadian’s paramedics correctly suspected Randle was suffering from a stroke, the TRMC physicians failed to diagnose his condition as a stroke and instead diagnosed him with a brain mass and transferred him to another facility.  As a result of his stroke, Randle was left permanently disabled and required constant custodial care.

Randle then sued Crosby.  He alleged that, if TRMC had properly diagnosed his condition as a stroke, the TRMC physicians would have administered a medication that would have improved his post-stroke recovery.  Randle alleged that Crosby was directly liable for the crew’s alleged failure to get him prompt medical care and was vicariously liable for TRMC’s alleged medical malpractice.

A shipowner has a nondelegable duty to provide prompt and adequate medical care to its crew.  The degree of this duty depends upon the circumstances of each case, including the seriousness of the injury or illness and the availability of aid.  A shipowner can breach this duty two ways: directly, such as when the shipowner fails to get the seaman to a doctor when it is reasonably necessary and the ship is reasonably able to do so; and vicariously, when the shipowner selects a doctor who acts negligently in treating the seaman for his injuries.

On appeal, the Fifth Circuit affirmed the district court’s partial summary judgment in favor of Crosby.  The court distinguished Randle’s case from prior cases where the shipowner was held to have breached the duty to provide prompt and adequate medical care, such as where the shipowner procured initial treatment and then did nothing as the seaman’s condition continued to deteriorate, or where the shipowner provided an incorrect or an insufficient type of care.  In Randle’s case, the tug owner fulfilled its direct duty to provide medical care under the circumstances by selecting a course of action reasonably calculated to get Randle to a medical facility that would be able to treat him, more specifically, by immediately dialing 911.  The court also affirmed that Crosby was not vicariously liable for TRMC’s alleged medical malpractice, noting that the shipowner’s duty is based upon agency principles, and the case law regarding same is limited to instances where the medical malpractice was attributable to an on-board physician in the hire of the shipowner or onshore physician selected by the shipowner.

Although it was not an issue in the Randle case, it is important to remember that the breach of the duty to provide prompt and adequate medical care is not the sole basis for holding a defendant liable for the negligent medical treatment of a Jones Act seaman.  On the contrary, under a general proximate cause theory under the Jones Act, the seaman’s employer can be held liable for all subsequent injuries stemming from the employer’s negligence, including injuries created or exacerbated by subsequent medical malpractice.  Under the Jones Act’s relaxed causation standard, the employer can be held liable for the full amount of a seaman’s damages, regardless of third-party fault, if the employer’s negligence contributed “in whole or in part” to the seaman’s injury.  Of course, the superseding cause doctrine can apply to insulate or partially insulate the employer, where the employer’s negligence, in fact, substantially contributed to the plaintiff’s injury, but the injury was actually brought about by a later, unforeseeable cause of independent origin.  However, even where the seaman’s damages predominantly stem from the subsequent medical malpractice rather than the employer’s negligence, an employer may nevertheless be responsible for the entire amount of the plaintiff’s damages under the doctrine of joint and several liability.

In sum, determining whether and under what circumstances a Jones Act employer or shipowner can be held liable for the medical malpractice of a doctor, particularly where the treating physician is chosen by someone other than the shipowner, requires an in-depth analysis of the applicable facts and legal theories of recovery.  The analysis is further complicated by issues arising out of state medical malpractice statutes limiting physician liability and federal maritime statutes limiting the liability of shipowners.  When a Jones Act employer potentially faces such issues, it is crucial that the employer promptly retain knowledgeable counsel to assist in its defense.