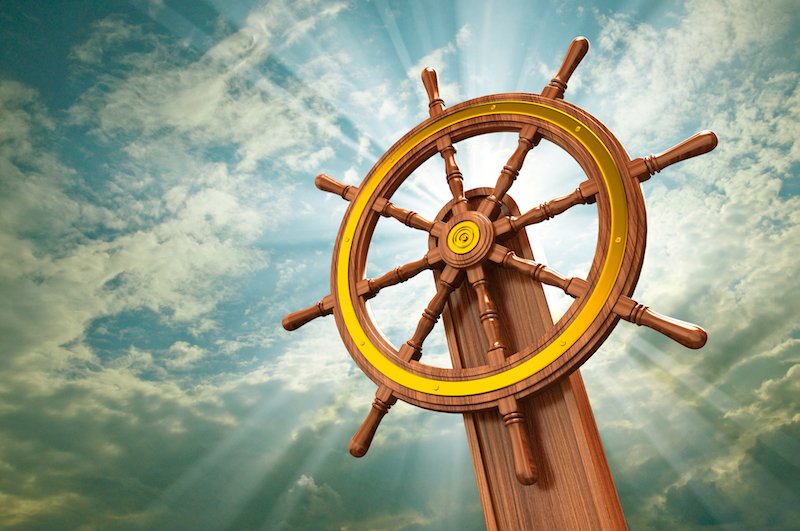 In United States v. Nature’s Way Marine, L.L.C., 904 F.3d 416 (5th Cir. 2018), the Fifth Circuit held that a tug owner fit the definition of “operator” of an oil-spilling barge and consequently was ineligible under the Oil Pollution Act of 1990 (OPA 90) for reimbursement of cleanup costs in excess of the share allocated to the tonnage of the tug.

In January 2013, a tug owned by Nature’s Way Marine, L.L.C. was moving two dumb barges owned by Third Coast Towing, LLC when the barges allided with a bridge near Vicksburg, Mississippi, and one of the barges discharged over 7,000 gallons of oil into the Mississippi River.  The Coast Guard designated both Nature’s Way and Third Coast as “responsible parties” under OPA 90.  Nature’s Way paid nearly $3 million in cleanup costs, and the government entities subsequently spent over $792,000 and sought recovery from Nature’s Way.

Following settlement of ancillary disputes, Nature’s Way sought to have the National Pollution Funds Center (NPFC) reimburse it approximately $2.l3 million; Nature’s Way claimed that its liability should be limited based upon the tonnage of the tug, alone, and not the tonnage of the barges.  Its argument hinged on whether it was “operating” the dumb barges, which by their nature lacked the ability for self-propulsion or navigation and were reliant on the propulsion and navigation provided by Nature’s Way’s tug.  If Nature’s Way were deemed to be operating just the tug and not the barges, then it would benefit from the tug’s (lower) limitation of liability level and thus be entitled to a substantial reimbursement from the NPFC.  Conversely, if Nature’s Way were deemed to be operating both the tug and the barges, the NPFC would owe no reimbursement.

Nature’s Way argued that Third Coast was the offending barge’s “operator” because Third Coast was responsible for instructing when the barge would be loaded, unloaded, and moved and thus had operational control over the barge.  The district court disagreed, finding instead that, by towing the barge, thus controlling the barge’s speed, direction, and minute-by-minute navigational decisions, Nature’s Way was “operating” the barge and was liable for the barge under OPA 90.

On appeal, Nature’s Way again argued that the term “operator” should be limited to the person or company with managerial and financial control over the barges, namely, Third Coast.  The Fifth Circuit disagreed.  It observed that although OPA 90 does not define “operating”, it does define “responsible party” as “any person owning, operating, or demise chartering the vessel.”  The court also relied on United States v. Bestfoods, 524 U.S. 51 (1998), a CERCLA case that analyzed the definition of “operator” under that statute as “someone who directs the workings of, manages, or conducts the affairs of a facility.”  Relying on this analysis, the court concluded that the ordinary and natural meaning of an “operator” of a vessel under OPA 90 includes someone who directs, manages, or conducts the affairs of the vessel and that the ordinary and natural meaning of “operating” a vessel under OPA 90 thus includes the act of piloting or moving a vessel.  The Fifth Circuit noted that Nature’s Way “directed precisely the activity that caused the pollution—it was the very party that crashed the barges into the bridge”—and that to hold that Nature’s Way was not “operating” the barge at the time of the collision “would be to strain beyond the ordinary and natural meaning of the word.”

In sum, the Fifth Circuit refused to parse words to let the tug owner off the hook.  Although the court did not directly address the issue, its ruling does not appear to foreclose the argument that the barge owner might also be considered an operator under OPA 90, under certain circumstances.