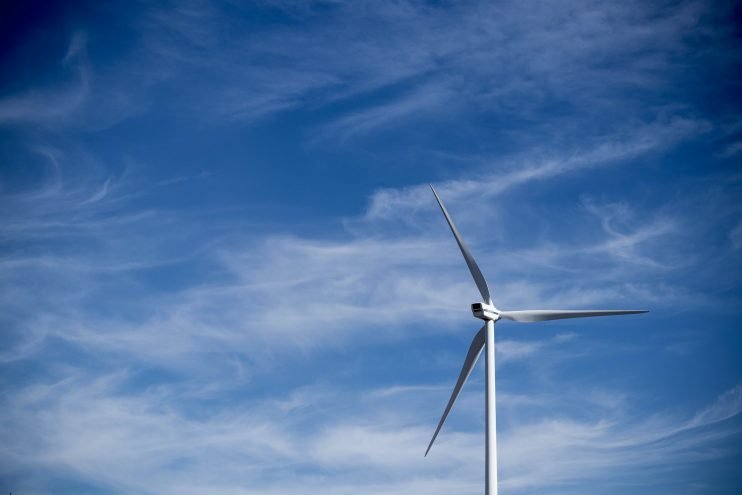 This summer, the Department of the Interior sought public comments on two proposed Wind Energy Areas (WEAs) on the Outer Continental Shelf (OCS) in the Gulf of Mexico, which together have the potential to power more than 3 million homes.  The request for public comment is the next step to bringing offshore wind energy projects to the Gulf of Mexico and represents a larger effort by the Biden Administration to expand of alternative energy sources.

Amongst the proposals to expand alternative energy production in the Gulf of Mexico is to repurpose platforms no longer being used for oil and gas production to assist with generating wind energy.  This possibility could benefit not just wind energy companies, but also oil and gas lessees.  If pre-existing platforms can be used for these new purposes, wind energy companies can lower startup costs for their new projects and the oil and gas lessees who installed the platforms can postpone their decommissioning obligations.  Thus, even if an oil company with offshore platform has no interest in investing in a wind project, there is a recognizable benefit of using existing structures to develop new projects on the OCS.

Under the Outer Continental Shelf Lands Act (OCSLA) and related regulations, when a lessee installs a platform on its offshore oil and gas lease, that lessee is also effectively obligating itself to decommission (remove) the platform at some point in the future.  Oil and gas leases on the OCS typically require the lessee to remove any seafloor obstructions, such as offshore platforms, within one year after lease termination. And of course, this process can be quite costly. However, if the original lessee or a new party obtains a right-of-use and easement (RUE) for use of the platform after lease termination, then this decommissioning obligation (and thus capital outlay for that operation) can be delayed.

A “RUE” is an easement issued by the Bureau of Ocean Energy Management (BOEM) that authorizes use of a designated portion of the OCS to support activities on a lease located elsewhere or for other use authorization.  Thus, for example, if an OCS lease has terminated but the lessee is still using a platform installed under the lease in order to handle production from other leases, the lessee can generally obtain a RUE to continue using the platform for handling this production from these other leases.  That way the platform can continue to be used, which allows for both further beneficial use and postponing the time when the platform must be decommissioned even though the initial lease under which it was built was terminated.

First, with a regulatory scheme that allows it to obtain a RUE to re-purpose existing platforms, the new developer may enjoy lower start-up costs by using existing facilities rather than having to build a new platform.

Third, using pre-existing platforms  may be less disruptive to the environment.  Because the decommissioning process often requires the removal of the seafloor operations, that can result in the destruction of the reefs and marine habitats that have grown up around the subsurface parts of the platform.  The Alternate Use RUEs allow a way for leaving the subsurface elements in place, rather than dismantling the platform and then reconstructing a new platform for alternative energy.

But of course the devil is always in the details.  Not all oil and gas platforms may be physically suitable for any and all alternative energy projects.  Also, former lessees will generally want detailed release and indemnity provisions in connection with any platform sale it might agree to.  Where the former lessee has existing bonds in favor of the BOEM for its platform decommissioning obligations, having the new developer provide replacement bonds to the BOEM will almost certainly also be an issue for negotiation.  These risks, assessments, documentation and trade-offs are certainly complex but are not new; they have long been bread and butter for our OCS team.  But with BOEM’s new scheme for Alternate Use RUEs, these opportunities for new deals on the OCS are exciting.