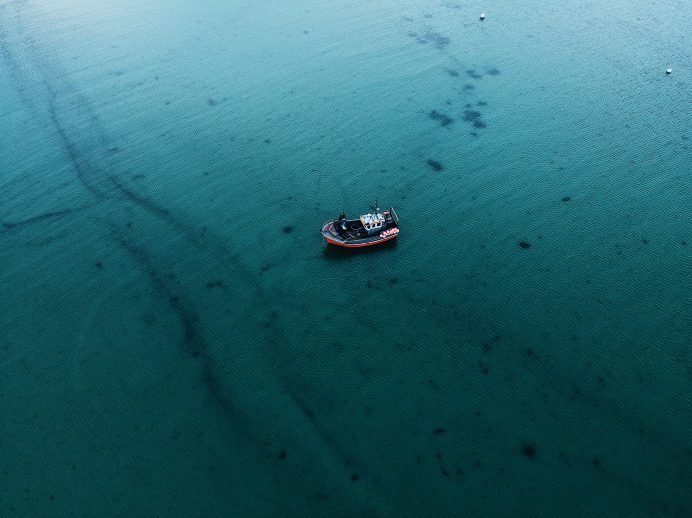 In United States v. ERR, LLC, the Fifth Circuit recently held that the Seventh Amendment guarantees a right to jury trial for claims brought by the US Government for reimbursement of funds paid under the Oil Pollution Act (OPA) related to oil spill cleanup costs.

Congress enacted OPA in 1990 in response to the Exxon Valdez oil spill. The purpose of OPA was to streamline federal law to provide quick and efficient cleanup of oil spills, compensate victims of such spills, and internalize the costs of spills within the oil industry.

A key component of OPA provides a way for those cleaning up an oil spill to get paid quickly. First, the entity cleaning the spill must  submit a claim to the party directly responsible for the spill. Then, if not paid within 90 days—or if the responsible party denies liability—the claimant may elect to sue that party or seek repayment from the National Pollution Funds Center (the NPFC), which administers the Oil Spill Liability Trust Fund (the Fund). The NPFC may then seek recoupment from the responsible party.

ERR, LLC owns and operates a wastewater treatment facility on the west bank of the Mississippi River in Louisiana. In May 2015, ERR received a transfer of oily water from a slop-oil barge. After the barge left ERR’s facility, there were reports of oil in the Mississippi River. The Coast Guard and the State of Louisiana ultimately concluded ERR was responsible for the spill.

The case was remanded to the district court for a jury trial.